That’s a growing trend in the broader industry: McDonald’s bought personalisation software firm Dynamic Yield while Kroger has created the Sunrise Technology unit, designed to license its in-house-built digital shelf and other technologies even to rival retailers. Seems that we are at the very beginning of the digitisation of the restaurant industry. No doubts there’s a huge market opportunity. For now despite recent “explosive growth", only about 3% of U.S. restaurant orders were made digitally, in Europe situation is not a lot better. Let's see how both companies want to play that partnership out. Will competitors be willing to use Starbucks owned solution? Check out the great summary written by Andria Cheng for Forbes, based on interview with Adam Brotman, CEO of Brightloom. 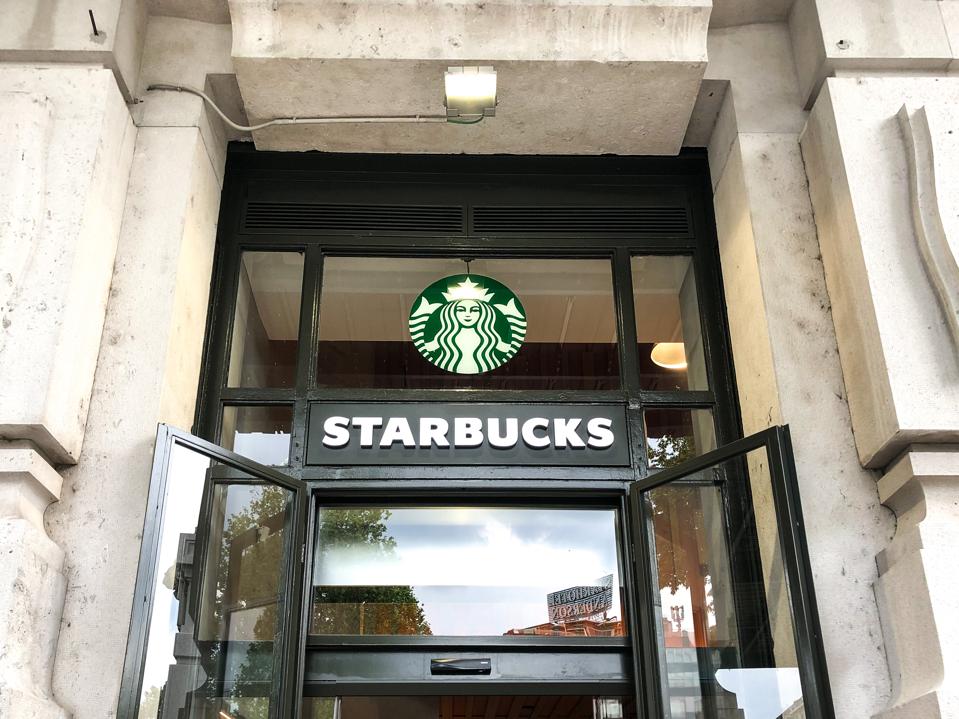 Since Starbucks said late Monday that it will license its in-house digital technology to startup Brightloom, which sells cloud-based software to the restaurant industry, Brightloom CEO Adam Brotman has been busy fielding requests from restaurants, including major national chains.

“when they can potentially be our customers,”

Brotman said in an interview.

“They are very interested in talking to us about the combined [Brightloom and Starbucks] platform.”

Why? Bringing the technologies of both companies together will create what Brotman described as the

Brightloom, previously known as Eatsa and founded in 2015, started as a chain of fast-casual restaurants that used robots to make salads. Busy office workers in markets like New York could order via in-store digital kiosks or on their mobile apps and quickly pick up their orders in cubbies that had their names displayed, without having to wait in lines.

The company later decided to shut down its restaurants and become a tech company, focusing on selling to restaurants the technologies it has developed, including mobile ordering and paying, digital-ordering kiosks, smart cubbies and shelf pickup features.

“That’s where the need is,”

With Starbucks, Brightloom will gain some of the tech offerings it doesn’t have yet: in-store mobile payment that allows consumers to pay by scanning, for instance, a barcode on their Starbucks app, as well as the technologies behind the loyalty reward and personalization programs that Starbucks is famous for, Brotman said.

Restaurants are in need of those those features. A survey released recently by restaurant software provider Toast found that less than a third of U.S. restaurants said they offer mobile pay as an option.

“There are a number of (tech software) companies that have individual features like mobile ordering or loyalty,”

“that’s part of the problem. Restaurants don’t want to work with a patchwork of vendors. They want an integrated end-to-end platform solution. … Starbucks has a shared vision for the opportunity.”

With Brightloom, Starbucks is getting a stake and a board seat.

While the combined technologies from the companies will first be used to help Starbucks’ global licensees that don’t yet have mobile apps or services such as mobile order and pay or loyalty plans, Brotman said the tool will be available for the restaurant industry, including Starbucks rivals.

The master in that regard, Amazon’s AWS cloud-computing service, counts among its clients many of Amazon’s retail rivals, including Walmart-owned Bonobos.

“AWS's success has something to do with the trend,”

We are living in the world of abundance! Be grateful and appreciate what we have!